Historic parkland and wood-pasture is a main feature and habitat that can be found in the upper reaches of the Darent Valley between Westerham and Eynsford. These habitats are in various states. Large estates such as Chevening Estate and Frank’s Hall survive as formal, managed grounds. Others are wood-pasture that is no longer grazed and has slowly returned to dense woodland as in the case of Lullingstone Park. Some parkland such as Combe Bank has been broken up and sold off with only some elements remaining and others are now within golf courses.

Many historic parklands are on the Register of Historic Parks and Gardens and all retain at least something of their previous identity. The majority however retain important heritage features including veteran and notable trees which make their past uses recognisable. In particular, Lullingstone Park has one of the most significant collections of veteran and ancient trees (and especially oaks) in the world. 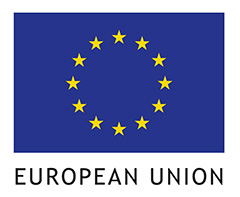