An immersive outdoor art gallery tour in the Kent countryside

Experience Samuel Palmer’s landscape and let him take you on a tour of his Darent Valley in his own words.

One of Britain’s most talented artists, Samuel Palmer immortalised the beautiful landscape of the Darent Valley nearly 200 years ago. Walk in his footsteps, experiencing the landscape through the eyes and ears of one of our best painters on this self-guided audio visual trail. Enjoy chalk slopes with woodland tops, the tranquil meandering River Darent, magnificent ancient trees in Lullingstone Park and breath-taking views across Shoreham village and its surrounding countryside. Connect with the best of English art in the beautiful landscape that inspired it.

Listen to a taster of the audio guide below

The Samuel Palmer Trail audio visual guide is available on the Darent Valley Trails app on the App Store and Google Play, free of charge. 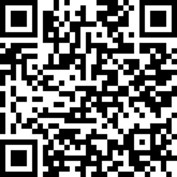 App Store – scan the QR code or click the hyperlink 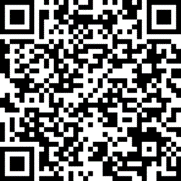 Google Play – scan the QR code or click the hyperlink

Once you have downloaded the app, we recommend that you select and download the Samuel Palmer Trail to your smart device so you can use it offline during your walk in case of a weak mobile signal. There will be other trails available on the app in due course to further explore the Darent Valley.

We recommended that you to listen to the introductory audio on the train on the way to Shoreham (or at home) before setting off to set the scene for the walk. 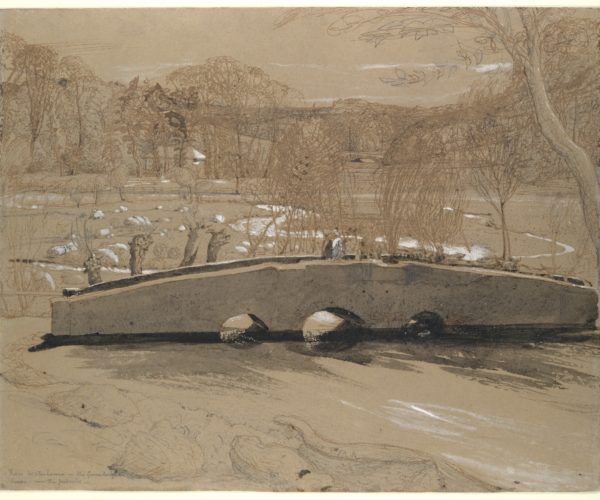 © The Metropolitan Museum of Art, Bequest of Walter C. Baker, 1971 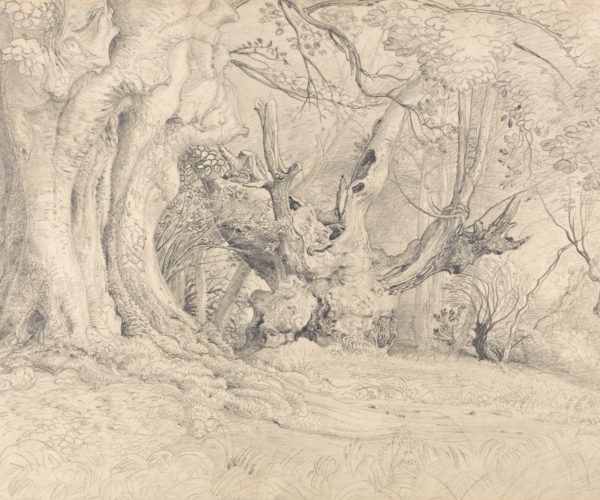